The monitoring presents the results of residential and commercial real state market development inMoscowand the Moscow Region in March 2012.

The supply volume in the elite primary market ofMoscowstayed at the level of the previous month: the leave of some apartments from the market in the past month was compensated by the new supply. The average prices for elite apartments of the primary and secondary market displayed positive dynamics by the results of the month.

In March, the growth of activity was observed inMoscowin comparison with the previous month. The volume of lease deals versus February increased by 28%. The aggregate volume of office premises rented in February amounted to approx 20 thous.sq.m., 50% of which were GroupM company’s rent of “Legenda” BC.

In March 2012, no office center was commissioned, which, against the aggressive restrictive policy of the city authorities, makes it possible to forecast the decline of vacant areas level.

The main events of March in the hotel market ofMoscowwere the opening of the hotel under Mercure brand (Accor Group) for 109 rooms, as well as the signing of agreement between Hyatt Hotels Corporation andVTBArenaParkabout the managemenet of the hotel within the project of Dinamo stadium reconstruction. As far as regional cities are concerned, two hotels under Rezidor hotel operator opened inSochi: Tulip Inn Rosa Khutor and Park Inn by Radisson.

The opening of a professional retail center took place inKalugain March: RIO REC resumed its work after the reconstruction. The developer of the project is Tashir GC, the total area constitutes 20, 000 sq.m., the rentable – 14, 000 sq.m.

The recovery of retail operators’ activity was observed in the Russian market of professional retail real estate in March. Thus, the first bakery of French chain Paul was opened inMoscowin Tverskaya str. (Ginza Project restaurant group develops the chain by franchise). By the end of 2012 it is planned to increase the number of bakeries inMoscowup to 5.

In March, the consequences of the market main players’ activity recovery (both owners of premises and retail operators), which began in January-February 2012, could be observed in the street retail segment: the minimal indices of vacant areas level were recorded I the main retail streets ofMoscowin March, the single premises are at the stage of exposition. It should be also noted that the most interesting and expensive offers have left the market.

In March 2012, developers’ activity in the countryside residential real estate market increased traditionally: for the past period the sales were opened in seven new settlements. The main properties for sale in new projects – traditional land plots without building contracts and popular among developers townhouses.

An important event for the Moscow Region was the appointment of S.Shoygu to the post of the governor of the Moscow Region, who will replace B.Gromov, who was the head of the region for the past 12 years and whose authorities expire in May 2012.

The price situation remains stable in the countryside residential real estate market, there are no corrections of the total price level. 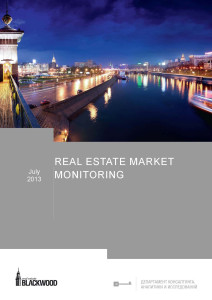 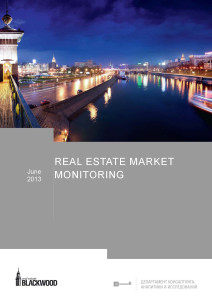 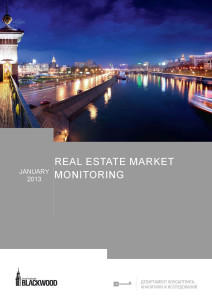 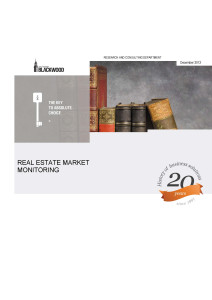 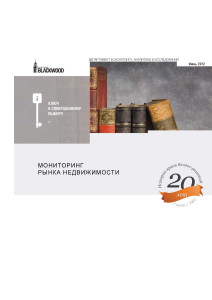 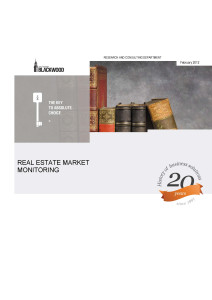 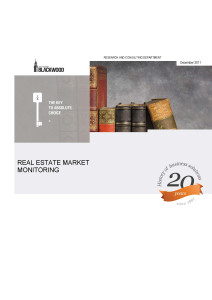 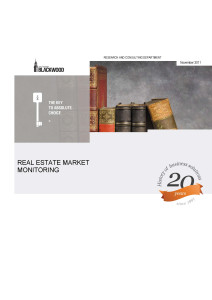 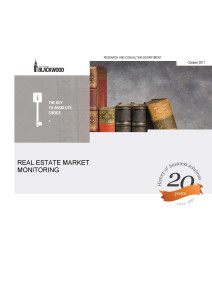 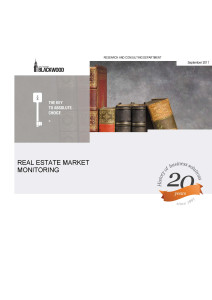 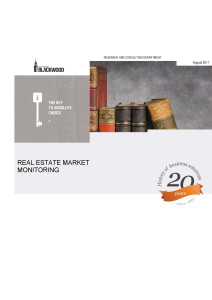 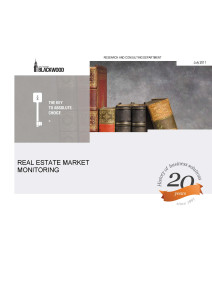 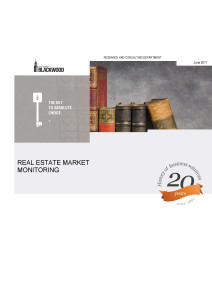 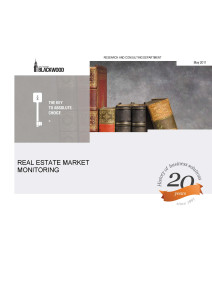 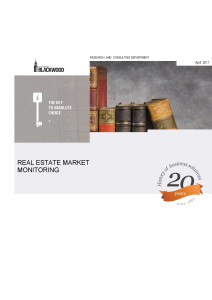 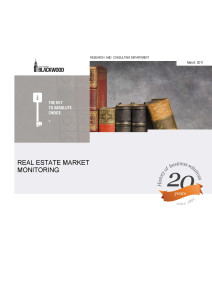 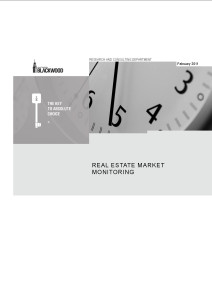 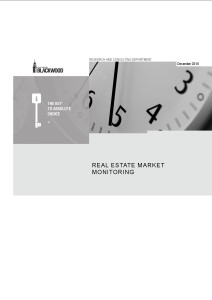 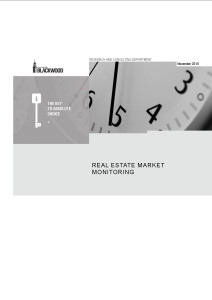 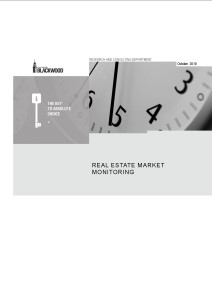 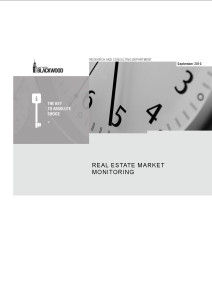 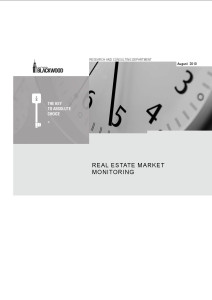 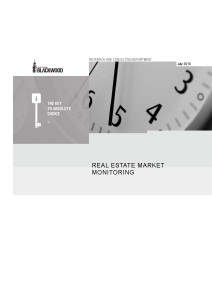 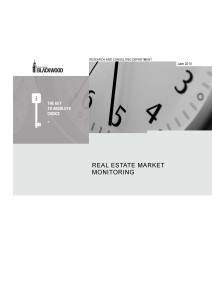 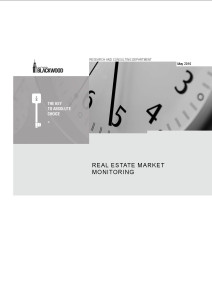 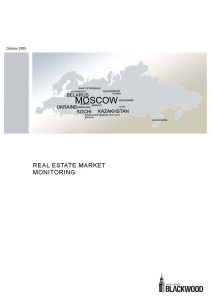