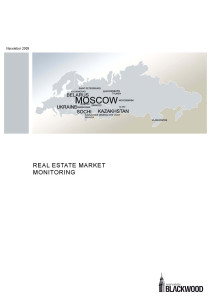 Thus, demand for new apartments increased by the end of 2009, and apartments with the best price/quality ratio in the buildings under active construction commissioned by reputable and creditable developers were quickly sold out. The average dollars prices for elite new residential buildings slightly rosed.

The office real estate market showed stability in November: rental rates remained at the same level reached by the end of summer, the main crisis trends (rescheduling of delivery of new office centers and cancellation of new construction plans) continued to develop. At the same time positive dynamics of demand reached by the end of summer remained.

In the street retail segment in November the upper prices in the main retail corridors continued to grow. 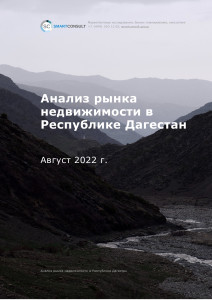 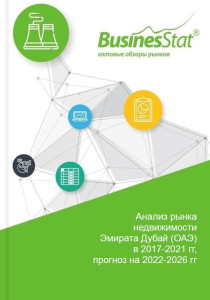 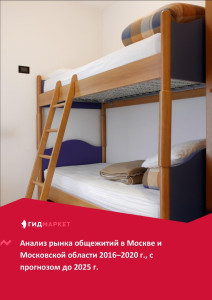 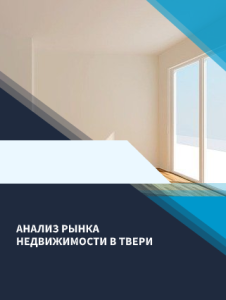 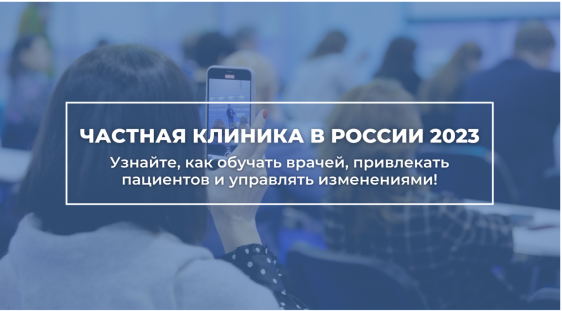 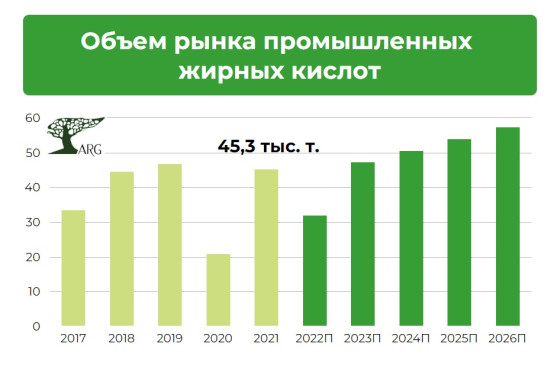 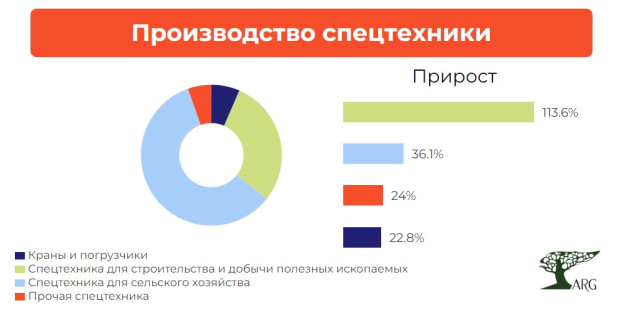