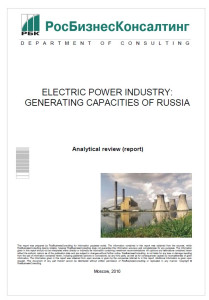 The review examines the principal trends of electricity production and consumption in Russia, presents data on volumes and structure. A separate section deals with the impact of the crisis on electric power industry of CIS countries, including proposals how to solve the problems facing the electric power industry.

The report includes data on commissioning/renovation of generating capacities, their state and development prospects. Info on investment programs of generating companies is given.  Prospects in the area of governmental regulation and support of the industry are considered.

The review contains a forecast of development of generating capacities in the electric power industry of Russia.
The research data are based on 2008 and 2009 figures, in certain instances data for the first 4 months of 2010 are given. 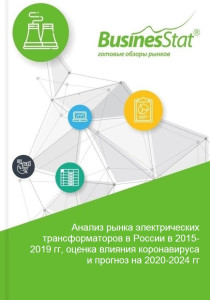 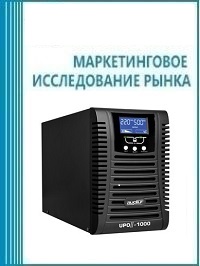 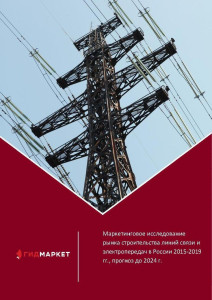 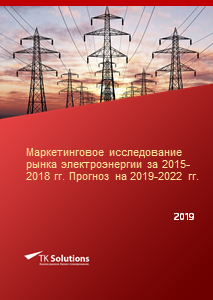 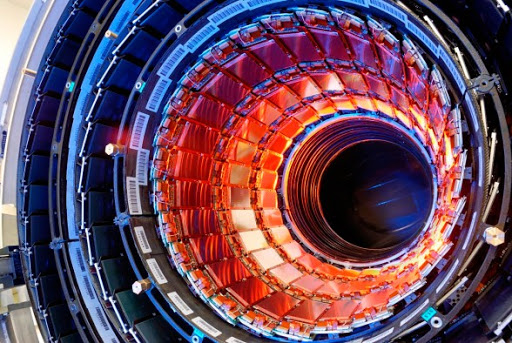 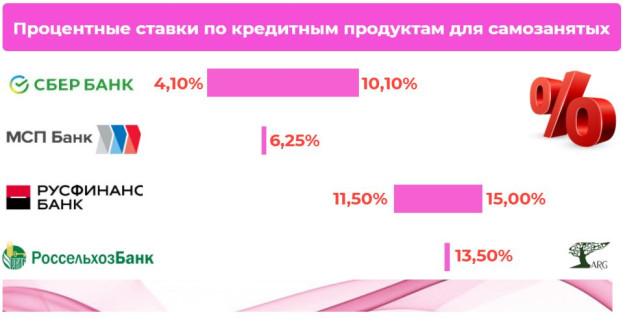